{:en}Manufacturer Gulfstream over Brexit has moved the center of spare parts in Amsterdam 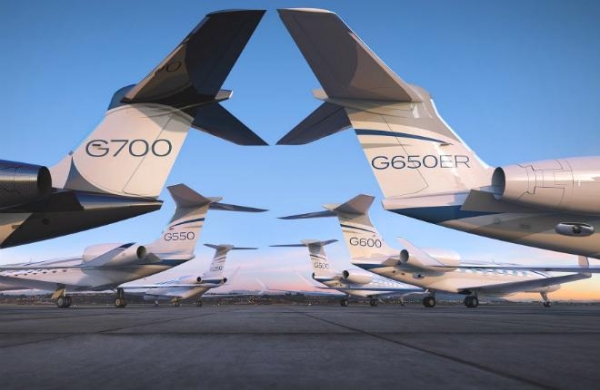 American aircraft manufacturers Gulfstream Aerospace (owned by General Dynamics) announced the postponement of its centre of distribution of spare parts from London Heathrow airport (IATA code: LHR) in the industrial complex Fokker logistics Park, located near Amsterdam Schiphol airport (AMS). This decision was made due to the upcoming exit (Brexit) of the United Kingdom from the European Union (EU).

“In preparation for Brexit, we a few months ago began to carry accessories, parts and components from our distribution centre spare parts division customer support Gulfstream in London in the new unit, located in Amsterdam. Formed a pool of spare parts is estimated at $ 20 million. At the END_OF_DOCUMENT_TOKEN_TO_BE_REPLACED 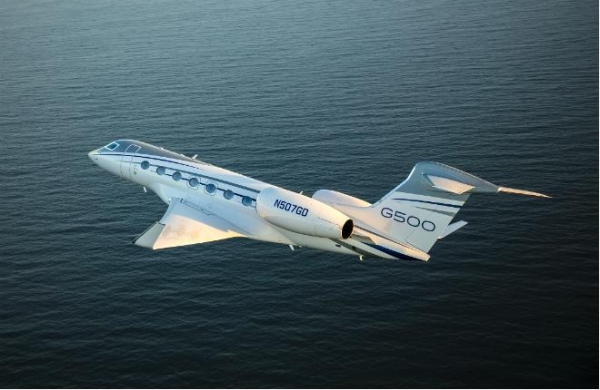 The program G500 was launched simultaneously with the development of the G600 in 2014, a New sun came to replace the G450, production of which was discontinued at the beginning of last year. The first G600 commissioned this summer.

Gulfstream has received type certificate from the FAA on the G500 and simultaneously certified the production of the new aircraft in mid-2018, the First aircraft of this type were delivered to the customer in September 2018 European certification the machine was held END_OF_DOCUMENT_TOKEN_TO_BE_REPLACED

{:en}First deliveries of the new business jet, the Gulfstream G700 is scheduled for 2022 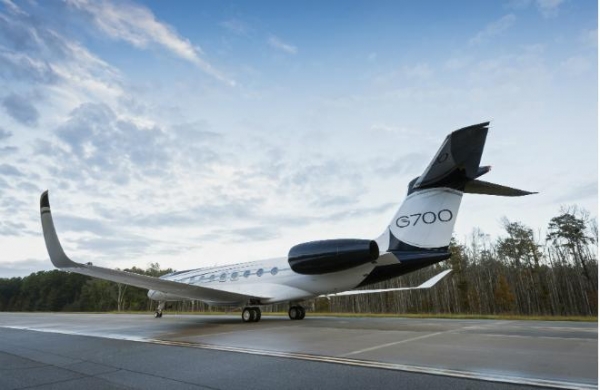 The American Gulfstream Aerospace (owned by General Dynamics) has unveiled its new ultra-long business jet called the G700. The layout of the cabin was shown at the exhibition of business aviation NBAA in Las Vegas.

G700 is being developed as a more spacious version of the flagship Gulfstream G650ER. 19-seater aircraft will be equipped with engines 700 Pearl production Rolls-Royce, its maximum flight range will total 13890 km, the maximum speed is 0.9 M.

The first customer G700 named Qatar Airways the airline will acquire 10 aircraft for its business units for the transport of Qatar Executive, which already operates six five G650ER and G500. The beginning of the supply G700 is END_OF_DOCUMENT_TOKEN_TO_BE_REPLACED

{:en}The Gulfstream G500 has been approved by the aviation authorities of Europe 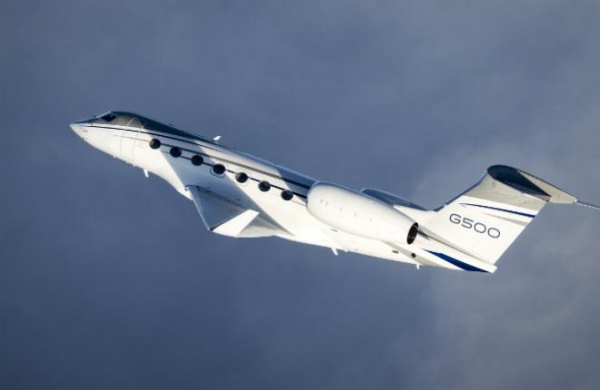